Most people get excited about the L183 Super Starlights, but I certainly prefer these guys. Sometimes called the “Snowball Ancistrus”, the bigger spots on these fish make them very appealing. They make great algae eaters in any community tank, and are certainly worth looking for if you want something a little less common.

The Scarlet Cactus Pleco is a real showstopper, both in size and in overall appearance. A spiny, red-finned, carnivorous monster of a pleco, this is a very popular fish amongst pleco enthusiasts.

This fantastically patterned pleco may be very similar looking to the L260 Queen Arabesque, but in my opinion is a much better community aquarium addition as it is less shy. These feed mainly on algae but will readily accept a bit of bloodworm or brineshrimp.

Another impressive fish, the adult VW Pleco is an enormous fish that is sought after by many. It is a peaceful vegetarian that would benefit from having bogwood to chew on.

If you’ve not stumbled across one of the “nuggets” in your local fish shop, then it must be one of the few that have not got this beautiful fish in stock! Fairly common in the hobby and relatively inexpensive, there are few other plecos that provide the ‘wow factor’ like these guys do. They do a pretty good job of controlling some algae, and will benefit from a vegetable diet supplemented with frozen foods. Just be aware that they can be quite territorial with one another.

One of my all-time favourites, this prehistoric beastie of a pleco has it all! Size, colour, spots and armour plating set this pleco apart from many of the others. A gentle giant, this fish does well on a vegetarian diet supplemented with wood. This guy also has an odd habit of ‘hovering’ off the substrate.

One of the rarer plecos in the hobby, the Typhoon is also one of the prettiest. Large, carnivorous and territorial; this is an awesome fish – just expect to pay a lot for one if you find one… but they are well worth it!

Yet another hard-to-obtain species, the Opal Spot is reportedly a great algae eater as well as being a beautiful fish. Some individuals have irregular patterning which makes them even prettier. These are very sought after fish, with a price tag that reflects it!

Imagine a gold nugget on colour enhancers and steroids and you might get a vague picture of what these guys look like in the flesh. Big, carnivorous and beautiful, the Sunshine pleco is a must have for anyone who wants a nice showy fish.

No real pleco list would ever be complete without this guy making an appearance! Subject to numerous import bans, rumours and speculation about its status in the wild, the Zebra Pleco’s value has yo-yo’d for years. Now captively bred in good numbers, this carnivorous fish is once again becoming more and more popular and available to hobbyists – and with its stunning looks, why wouldn’t it!

Thanks to Neil from Living World for providing these top ten L number pleco’s. Make sure to visit their store, like them on Facebook and check out their website! 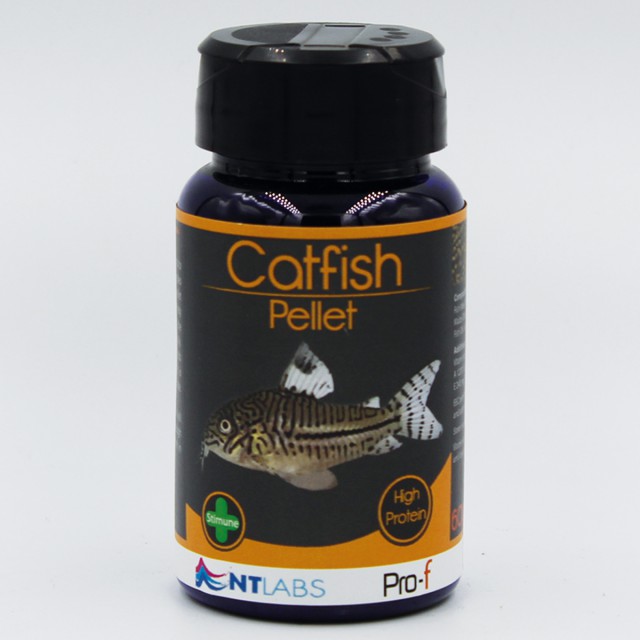 To ensure your Plecos' get the nutrition they require, feed them Catfish Pellet and Algae Wafers.