The algae in a poorly balanced green pond are often providing a lot of oxygen as they photosynthesize in the water. When a flocculation product such as Magiclear causes this photosynthesis to stop very suddenly, there is a brief but sometimes drastic drop in oxygen levels. This is then exacerbated by the added demand on dissolved oxygen of the dying algae as it starts to break down in the water. Added to this the sudden demise of a large body of green water organisms (algae) can result in release of toxins they contain. 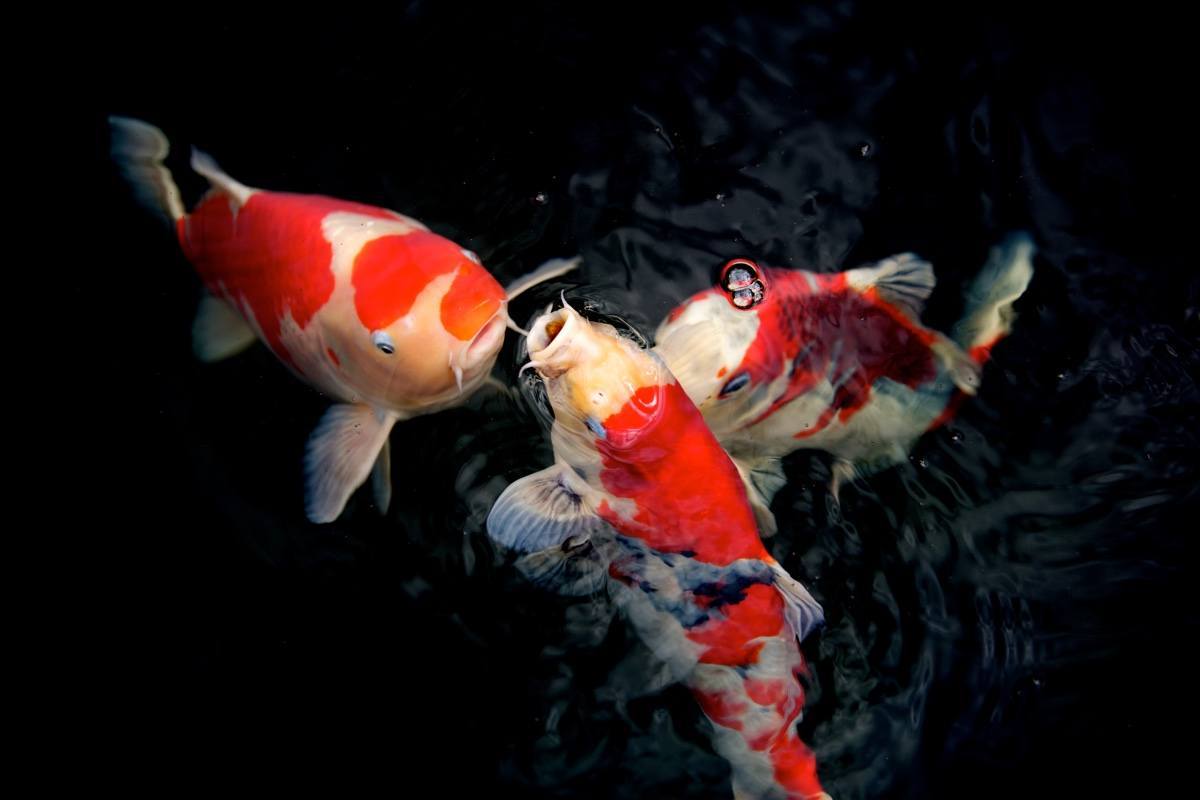 This is why we always recommend FIRST reducing the algae by flushing and cleaning/ polishing with Magiclear and then use Aquaclear to prevent re growth after so doing, it reduces the drastic burden of Algae dying and further swings in oxygen, pH and algal toxins.

This daily change in pH can be demonstrated by doing a pH test early in the morning and at dusk. Ideally, pond water should contain enough buffering substances to compensate for these changes in pH but the fish are also adding acid to the water all the time as part of their normal metabolism, the more they eat, the more acid they produce. This acid uses up the buffer in the water which means that the pH will become more acid over time if none of the water is changed and the amount of change in pH due to the action of algae will be greater. Wider fluctuations in pH can cause stress to the fish. The capacity of the water to deal with changes in pH can be measured by testing the KH of the water.

The end result of all this is that it is possible for the pH of the pond water to fluctuate quite a lot and this can also cause stress to fish. 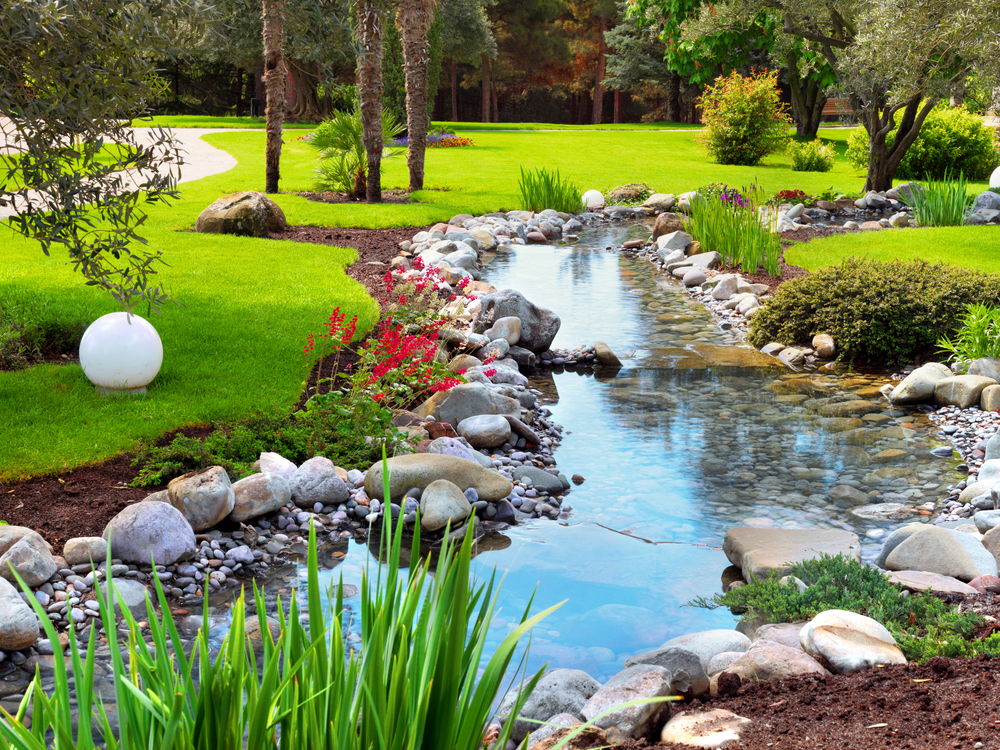 Fish, which are apparently in perfect health while living in a peaceful and undisturbed environment become so stressed due to the lack of oxygen that their actual condition (which may not be as good as it appears to be) shows itself. In fact the fish cannot tolerate the stress and die.

In summer, fish in a pond could survive quite happily without being fed any extra food. There should be enough in the way of natural food in the pond to support a number of fish. Giving extra food brings the fish to the surface and encourages an interaction between the fish and their owners. Giving extra food two or three times a day is probably enough to add an extra burden on the fish when stressed.

As the temperature warms up in the summer, the dissolved oxygen level in the water goes down so that the warmer the water, the less oxygen it can hold.

As a fish ages and becomes bigger it is less able to utilise available oxygen efficiently and so it is the larger, older fish which react rather than the younger, smaller ones. Highly selected breeds are also more susceptible to stressful events and so the koi die rather than the goldfish.

None of this sensitivity can even be suspected until a catastrophic incident occurs because all the fish swim around quite happily, feed well and appear to be in perfect shape.

Please do not be tempted to treat a green pond during hot weather and especially if the weather is humid or thundery. It is much better to wait until the weather has cooled down.